Twelve Tales in Another Town: The 7th Tale (Munich Holidays) 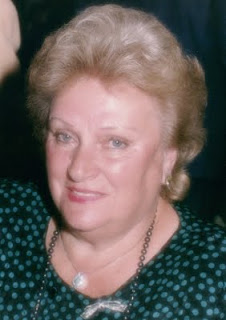 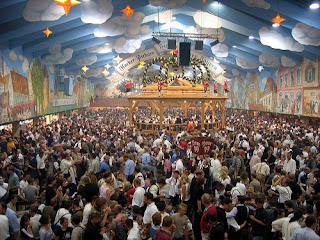 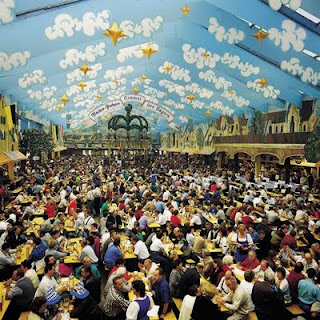 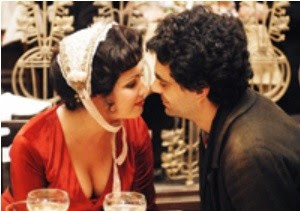 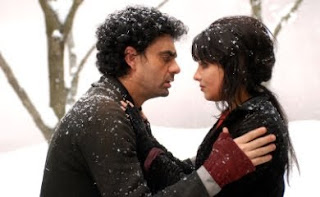 The Black Flame: Lies in a World of Truth (on Per Olov Enquist's The Royal Physician's Visit) 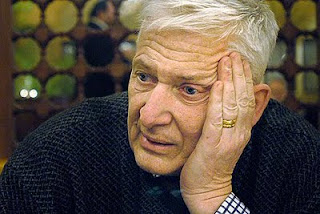 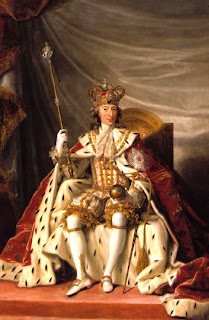 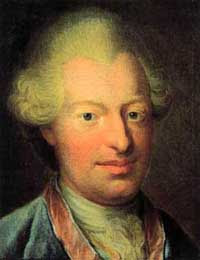 The web-based encyclopedia entries on Christian VII of Denmark each restate that the young king, who came to power at the age of 17 in 1766, "had a winning personality and considerable talent," but was "badly educated," terrorized by his governor, Detlev Reventlow and "debauched by corrupt pages." He suffered, so the entries tell us, possibly from schizophrenia. After his marriage to Princess Caroline Matilda (Queen Caroline Mathilde), he "abandoned himself to the worst excesses, especially debauchery," giving himself up to the courtesan Støviete-Cathrine, declaring he could not love Caroline because it was "unfashionable to love one's wife." Thereafter he "sank into a condition of mental stupor" with the symptoms of paranoia, self-mutilation and hallucinations.
The entries concur that he "became submissive to upstart (italics my own) Johann Friedrich Struensee, who rose to power in the late 1760s." The neglected Caroline "drifted into an affair with Struensee. Without explaining the palace coup, the enclyopedias report that the king's marriage to Caroline Mathilde was dissolved. Struensee was arrested and executed, Caroline sent, without her children, Frederick VI and Princess Louise Augusta (possibly Struensee's daughter), into exile in Celle. The government continued to be run by Christian "under the pressure" of his grandmother, Juliana Maria of Brunswick-Wolfenbüttel and the "Danish politician" Ove Høegh-Guldberg until Frederick took over in 1784.
I don't know of the veracity of these recountings (repeated, word for word, on several online encyclopedias, including Wikipedia), but it sounds suspiciously like some official whitewash of events. Nowhere, for example, is there any report of changes in law accomplished by "the upstart" Struensee; indeed, one report claims no changes were effected. Nothing is said at all about Struensee's own links to, nor the young King's involvement with Enlightenment figures such as Voltaire and Diderot.
Thank heaven for Swedish writer Per Olav Enquist's new fiction, The Royal Physician's Visit, which, whether it is a true story or not (although the historical research Enquist has put into this writing is quite apparent), reads as a far more truthful and, quite frankly, believable and fascinating history than that touted by supposedly learnèd sources. If the account I outlined in the first two paragraphs is historically correct, give me Enquist's fictional version of reality; I can better live with that.
For Enquist the tutor Reverdil was a loving and enlightened young teacher dealing with an already mad boy-pupil, who through the tyrannies of King's father and court ministers, had come to believe that his whole world was, as Shakespeare put it, "a stage," upon which clearly he had not yet properly learned his part. Most of Christian's time, accordingly, was spent in trying to discover how to "play his role." It is clear that this child had no other understanding of "play," and cowered away from the men whom were suddenly thrust upon him as his subjects.
Enquist begins his historical fiction by providing us with the report of British Ambassador Robert Murray, written four years after Struensee's death, of attending a dinner where the childlike "mad" King Christian "began wandering around the audience, muttering, his face twitching oddly," under the watchful eye of Guldberg, whose role, according to Murray, seemed to be that of a father with a sick child. Despite the strange behavior of the King, the court basically ignored him, even when he began to grow loud and disruptive. In the middle of a play by the French writer Gresset, Christian "suddenly got up from his seat.., staggered up onto the stage, and began behaving as if he were one of the actors. ...It was clear that the King was strongly engaged in the play and believed himself to be one of the actors, but Guldberg calmly went up on stage and kindly took the King by the hand. The monarch fell silent at once and allowed himself to be led back to his seat."
The "Danish politian," in Enquist's telling, was a minor court figure who through quiet stealth and insinuation, with the help of the Dowager Queen, negotiated the uprising four years earlier against Struensee, not so much for their own gain as for their hatred of Struensee's Enlightenment policies; part of the old guard, they preferred the religious restrictions which had so long controlled the populace, forcing them into lives of poverty and misery.
Into this mad world had stepped a young doctor from Altona, Johann Friederich Struensee, whom court advisors, terrified by the young King's behavior, sought out as a kind of mentor-protector for Christian. A quiet man, happy to work as a local doctor equally treating the rich and the poor alike, Struensee, at first, wanted no part of government involvement, and refused Count Rantzau's entreaties, but gradually was convinced.
As early as Reverdil's tutelege, Christian, in moments of sanity, had read major Enlightenment figures such as Voltaire, and had once written him, to which Voltaire magnanimously had responded. Before Struensee's entry into court, Guldberg and others had exiled a young courtesan, Bottine Caterine, who given Christian's inability to sexually engage his young Queen (in Enquist's telling the two engaged in sexual activity, if you can describe it as that, only once), had provided the King with a kind of maternal love. In secret search of that woman, who the mad King described as the "Sovereign of the Universe," Christian, with court members, undertook a European journey during which he met with several Enlightenment figures, Diderot taking Struensee aside to share with him Voltaire's message:

"My friend Voltaire is in the habit of saying that sometimes by chance,
history opens up a unique...aperture to the future."
"Is that so?"
"And then one should step through."

In the years following, Struensee, against his own doubts and fears for what he recognized was the "dark flame" of the King, took that momentous step, ordering, with the King's signature, that all court declarations pass through him. Within the short period of his powerful rule, Struensee made hundreds of enlightened changes to Danish law, changes that significantly altered the freedoms of Denmark's masses. The problem is that these uneducated masses had no comprehension of what the changes meant, and Struensee, in turn, had no deep comprehension of the "common folk" for which he was fighting. Agitators such as Guldberg and other court lackeys found it easy, through pamphlets and other methods, to bring suspicion upon most of Struensee's important changes of law.
The young British-born Queen, understandably, was lonely and without sexual satisfaction, and Struensee, at least in Enquist's version, was encouraged by the King to take her off his hands. Perhaps the greatest of Struensee's failures was his inability to perceive how an affair with the Queen might end in his downfall. Yet, the couple, who soon fell in love, were stupidly open about their affair, even after Mathilde became pregnant with Struensee's child. That affair, above everything else he did, doomed him in a world were Medieval concepts still held sway over the minds of individuals both outside and within the court.
After a near perfect summer at the King's castle at Hirschholm—a castle, that in the people's retribution for Struensee's and Mathilde's relationship would soon be completely destroyed, brick by brick—Struensee and the Queen were arrested. Although the German had long feared just such an end, it was nearly incomprehensible to him, after his "step through the aperture," that the good he was attempting to accomplish, such a determined and often difficult search of the truth, should end in such hatred. What had he done wrong, he queried of himself again and again.
Enquist does not provide an easy answer. Love and truth were simply not what the populace wanted at that very moment. Yet the huge crowds that gathered for his execution left it not as a mob, but, in Enquist's fable, as a citizenry disgusted by what they had just seen. Despite Guldberg's and the Dowager Queen's evil machinations, despite even the "dark flame" that Christian's mind had spread over the kingdom, reason did, ultimately prevail. Men and women had recognized in "the Struensee era" what was possible, and with the reign of Christian's son came many of the changes that Guldberg had worked to abolish. In Enquist's engaging retelling of the tale, history could not entirely be silenced, a "truth" I would prefer to believe.