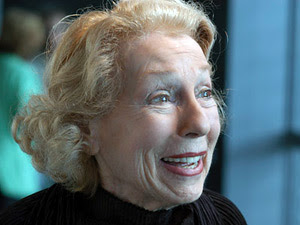 On Saturday, January 3rd, 2009 the world lost one its "great ladies"—as Earl Powell III, the former director of the Los Angeles County Museum of Art once described Betty Freeman. She died in her Beverly Hills home at the age of 87 of pancreatic cancer.