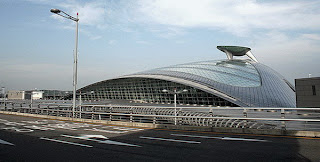 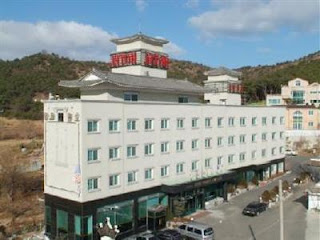 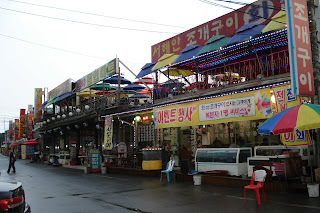 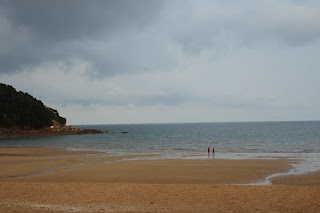 INCHEON CITY
by Douglas Messerli
After the long 13-hour air trip from Los Angeles to Korea, over oceans I watched every time the clouds briefly opened up a view, I arrived at the Incheon Airport.

I had been told that I would be met by my translator, who would whisk me off to my Seoul hotel.