"What We Miss" (in memory of Miriam Olson)

Often, unfortunately too often, when you make friends you may not truly get to know their companions, wives and husbands. Your attention on the devoted friend makes you somewhat oblivious of the “other.” Certainly that “other” may always be there, but even if you attempt to communicate, they sometimes remain in the background, the way Alice B. Toklas must almost always have been perceived in relationship to Gertrude Stein, or Nora Joyce must have appeared to most who visited her husband. I try very hard not to relate that way with my author’s or my friend’s companions, but it sometimes unintentionally happens. 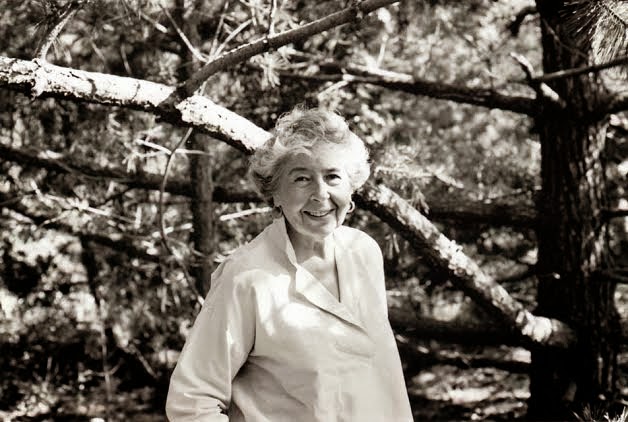