“My Crickets: A Little Decameron #32” 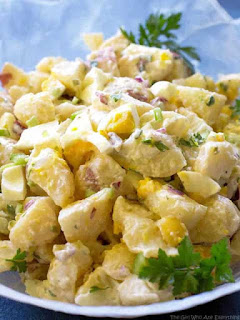 Not many mourning dove moans yet by 6:30. Maybe all the doves are busy making nests. Although I don't see them skittering about the way I have for years. They used to come up as pairs to our patio and look for whatever bits of food they might discover there. Perhaps that's because the gardeners uprooted our lovely Ficus tree. Its roots were too deep and were causing leakages into our parking garage.
Yet my cricket was so very loud all night that I almost wondered if his friend hadn't rejoined him. He was fed a few bits of egg with his water.
When I take up the saucer every morning, however, all seems so untouched that it appears to have been primarily a symbolic act, like the feeding of the cobra in Jean Renoir's film The River, the same snake that later killed the young heroine's little brother.
Now many local Iowa farms will have to kill their pigs—my uncle raised both pigs and cows—because of the closures of the Tyson and other meat-processing plants since so many of their workers had come down with COVID-19. So even if some wild animals are making a return, domesticated ones are needlessly dying.
We're planning on fish fillets tonight with Howard's homemade potato salad. I'll try the fish with Mr. Cricket. To the right is a picture that looks similar to Howard's red potato salad.
56,253 people have died on the virus in the United States. Almost a million people have contracted the disease.

Posted by greenintegerblog at 10:42 AM